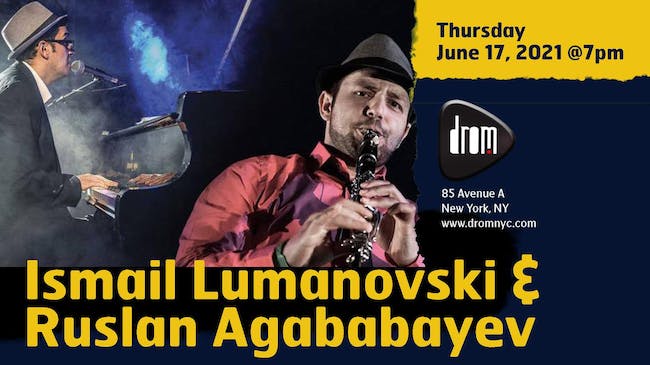 The extraordinary clarinetist Ismail Lumanovski is a musical force of passion and dynamic virtuosity. Already of international distinction, Lumanovki has launched a major career as a soloist, chamber musician in both classical and cross-over repertoire. His synergistic blend of natural talent and training combines the spirit of folk music with the discipline of classical music.

His performances have been widely reviewed. The New York Times wrote of his work under Pierre Boulez, “the soloist — the brilliant, fearless young clarinetist Ismail Lumanovski — aligned himself with various instrumental contingents of the large ensemble”.

Born in Bitola, Macedonia, Lumanovski started playing the clarinet at age eight. His United States debut performance of Weber’s First Clarinet Concerto in Interlochen, Michigan was in 2002. He holds a Bachelor of Music Degree and Master of Music Degree from the Juilliard School of Music in New York. He studied with Charles Neidich and Ayako Oshima. While at Juilliard Mr. Lumanovski has been a recipient of the Satterhwaite Scholarship, the Benjamin and Hadassah Michtom Scholarship and the Martha Dwight Douglas Memorial Scholarship.

Ruslan Agababayev was born in 1976 in Baku, Azerbaijan where from an early age he showed a comprehensive musical talent. After graduating from Baku Music Academy, he continued his education in the US and received his Master's Degree in Composition from New School University. Among his teachers were great musicianssuch as distinguished Professors Elmira Safarova, David Deltredici, Olga Homenchuk, Robson Yefraimov, David Loeb and Ron Carter. While in Azerbaijan, Mr. Agababayevhas toured extensively throughout the former Soviet Union, Europe and U.S. where hiscompositions were well received. Ruslan performed and shared the stage with suchlegendary musicians as Toots Thielemans, Teddy Charles, Ron Carter, etc.

Among Ruslan's compositions are pieces for symphony orchestra and smaller chamber groups, vocal music and compositions for jazz ensembles. Ruslan's monumental composition, Cantata “Greetings to Heydarbaba” that he wrote for Azerbaijan State Symphony Orchestra and choir capella was performed at the closing ceremony of Fourth International Mugham Festival on March 18 th , 2015 in Baku, and brought him international recognition. The piece is based on the poem of legendary Azerbaijani poet Shahriyar, and consists of 6 movements. In this piece Ruslan combined classical music with Azerbaijani mugham. By unifying incredibly rich colors of ethnic music from all around the world with classical Music, Mugam and Jazz, Ruslan is creating unique atmosphere. 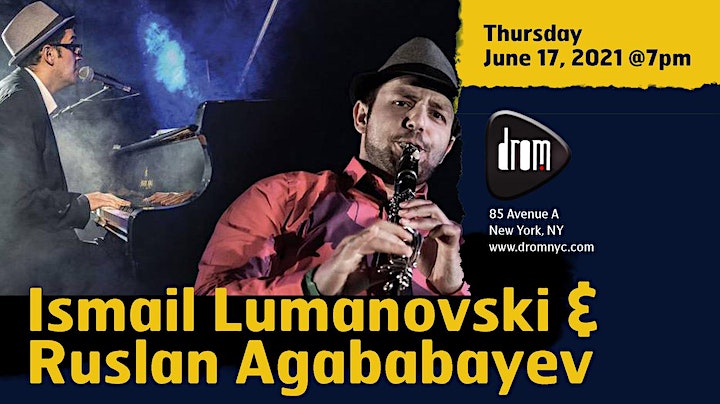