Comprised of classically-trained virtuosi coming from the world’s most prestigious music conservatories, the New York Gypsy All-Stars feel equally at home in traditional concert halls, jazz clubs and on festival stages. The quintet of musicians are celebrated for their sophisticated and high-octane mix of music ranging from swinging salsa to pulsing bhangra which never loses its sharp musical focus and astounding technical abilities embodying the true spirit of their Gypsy namesakes. 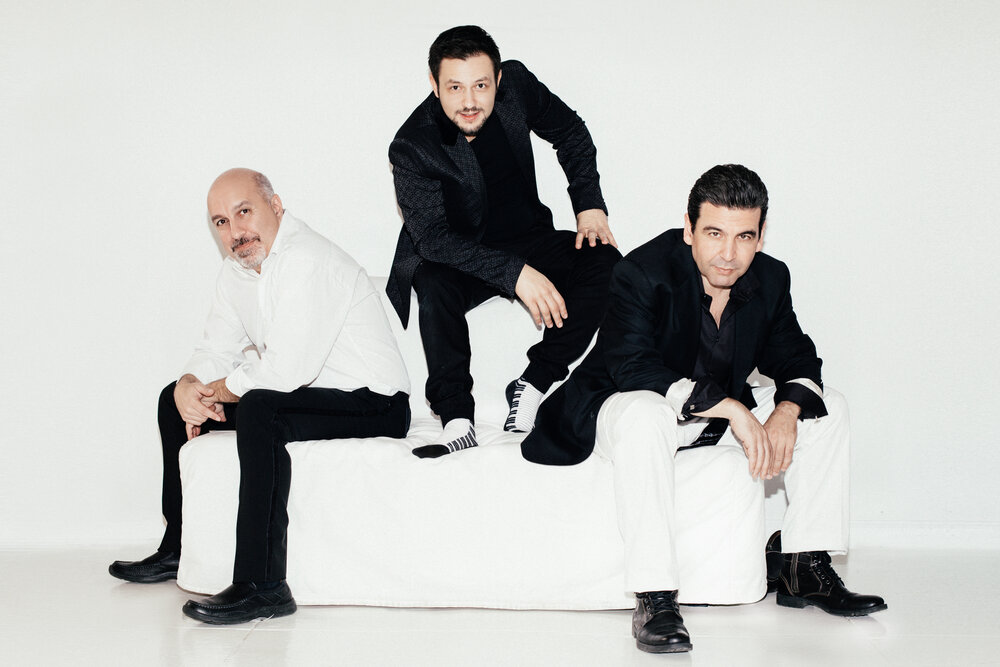