You will select the seats at the checkout. 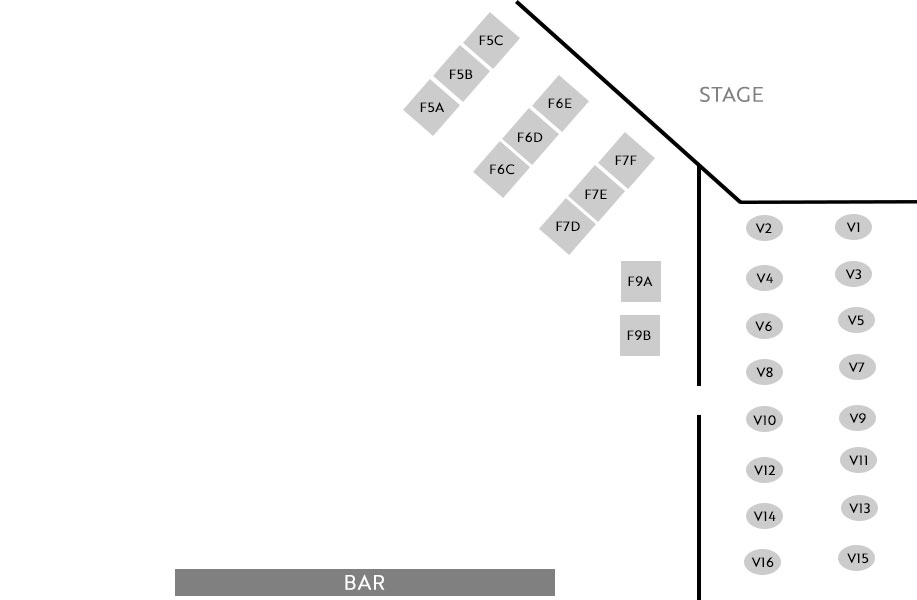 Sertab Erener (born 4 December) is a Turkish pop music singer. In Europe, she is best known for winning the Eurovision Song Contest 2003 with her hit song “Every Way That I Can”.

She released her first album, Sakin Ol, in 1992, and followed it with four more Turkish-language albums over the next decade. Her album Lâ’l was included by Sony Music in its “Soundtrack for a Century” collection.

After competing unsuccessfully in two national Eurovision Song Contest finals in 1989 and 1990, she was internally selected in 2003 and won the Eurovision Song Contest 2003, representing Turkey with the song “Every Way That I Can”, co-written by Demir Demirkan. The song went on to top charts in countries all over Europe, including Sweden and Greece.

In 2005, Erener released a Turkish-language album named Ask Ölmez, promoted with songs such as “Ask Ölmez, Biz Ölürüz” (“Love Doesn’t Die, We Do”) and “Satilik Kalpler Sehri” (“City of Hearts For Sale”). She also appeared on the movie soundtrack album of Fatih Akin’s Crossing the Bridge: The Sound of Istanbul, with a lauded rendition of Madonna’s song “Music”.

On 22 October 2005, Erener appeared on Congratulations: 50 Years of the Eurovision Song Contest, a competition to choose the best Eurovision song of all time, performing the final verse and chorus of “Every Way That I Can”. The song finished ninth in a field of fifteen. At the same event, Erener revealed she was to release another English language album.

In 2009, Sertab Erener and Demir Demirkan created a band called Painted on Water and they released a self-titled album in the United States on the Motéma Music label.

In 2010, she sang a Turkish version of Something That I Want for the Turkish dub of Tangled.

In 2012, Sertab Erener recorded Turkish Airlines’ “Globally Yours” jingle which was used until June 2013.