Show at 9:45PM
Turiya Electric is a musical project led by the New York City
based Australian/Spanish musician CisXo and inspired by the Great Alice Coltrane. The project aims to inspire love, unity, and spiritual awakening through music. Turiya Electric is formed by an eclectic mix of talented New York based touring artists from around the world. The experimental music draws from Afrofunk, Afrobeat, Jazz, Flamenco, and Blues and merges these sounds over a canvas of driving Afro-latin rhythms. Turiya Electric emerged in Harlem, New York in 2019 and released the self titled debut album “Turiya Electric” in fall 2021. 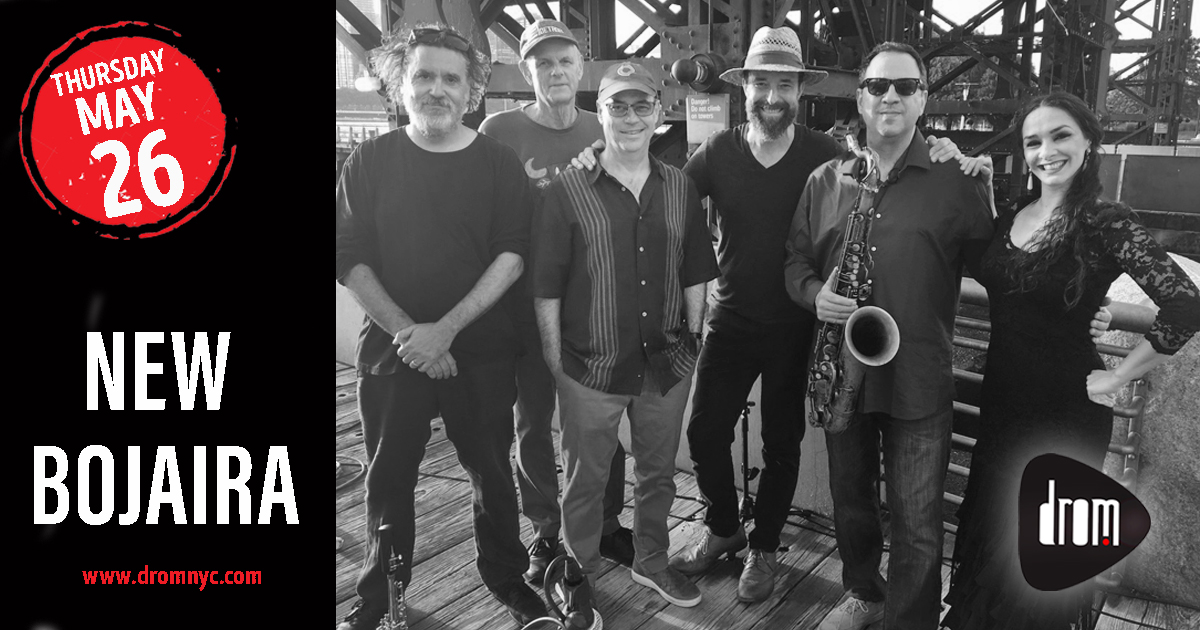 New Bojaira bridges the musical traditions from sides sides of the Atlantic delivering a sound that speaks to both Jazz and Flamenco fans. P...