delivering soul-stirring music at the age of six, when he discovered his gift singing in the church. He got

his professional start in New York City while performing with a traveling choir throughout the region.

delivering soul-stirring music at the age of six, when he discovered his gift singing in the church. He got

his professional start in New York City while performing with a traveling choir throughout the region.

In 2003, his connections led him to platinum-selling singer-songwriter/producer Lyfe Jennings who took him

on the road. Sharing stages with artists such as John Legend, Beyoncé, Anthony Hamilton, Musiq

SoulChild, Wyclef Jean and Mario. While touring he took on a few roles such as backup singer, manager,

mentor and tour manager. This experience led him to manage and develop Shaliek and other artists.

The pivotal moment in his career is when he appeared on MTV Unplugged with Neyo, which gained mass

exposure for him. He also appeared on TV shows such as Jimmy Kimmel, Good Morning America, David

Letterman, Jay Leno, 106 & Park, and The Monique Show. He fulfilled one of his dreams by touring as a

background singer with his idol Dave Hollister, who has been an inspiration to his sound.

In 2015, he went on to pursue and launch his solo career. He teamed up with producers, Lamar Casey and

Burnie Stevenson who helped executive produce and co-wrote his debut E.P. Together they created his

own genre to the industry, “R&G” for Rhythm & Gospel. This beautifully infuses his natural church boy

upbringing with his love of Hip Hop. Also appearing on showcases such as BET Matters and opening for

other artists like Avant, Bobby V, KeKe Wyatt and Faith Evans to name a few.

reflects where he was in his life & career. The 1st single was” In His Image”

and the EP also included”Power”, Sometimes”, and New Beginnings.

Image” and “Let it Rain” is in rotation at Music Choice, SiriusXM Heart&Soul,

as well as radio stationsacross the US.

stage plays “Deep Cover”, “I’ll Be Home for Christmas” and “The Storm Is A Ministry”

In 2021, he will release his next project “The Package”, a more personal in-depth inspirational EP. The 1st

single” The Storm” is already becoming an instant hit amongst his fans while gaining new ones.

His R&G collection of music is available on every digital platform including Spotify, Pandora, iTunes, I 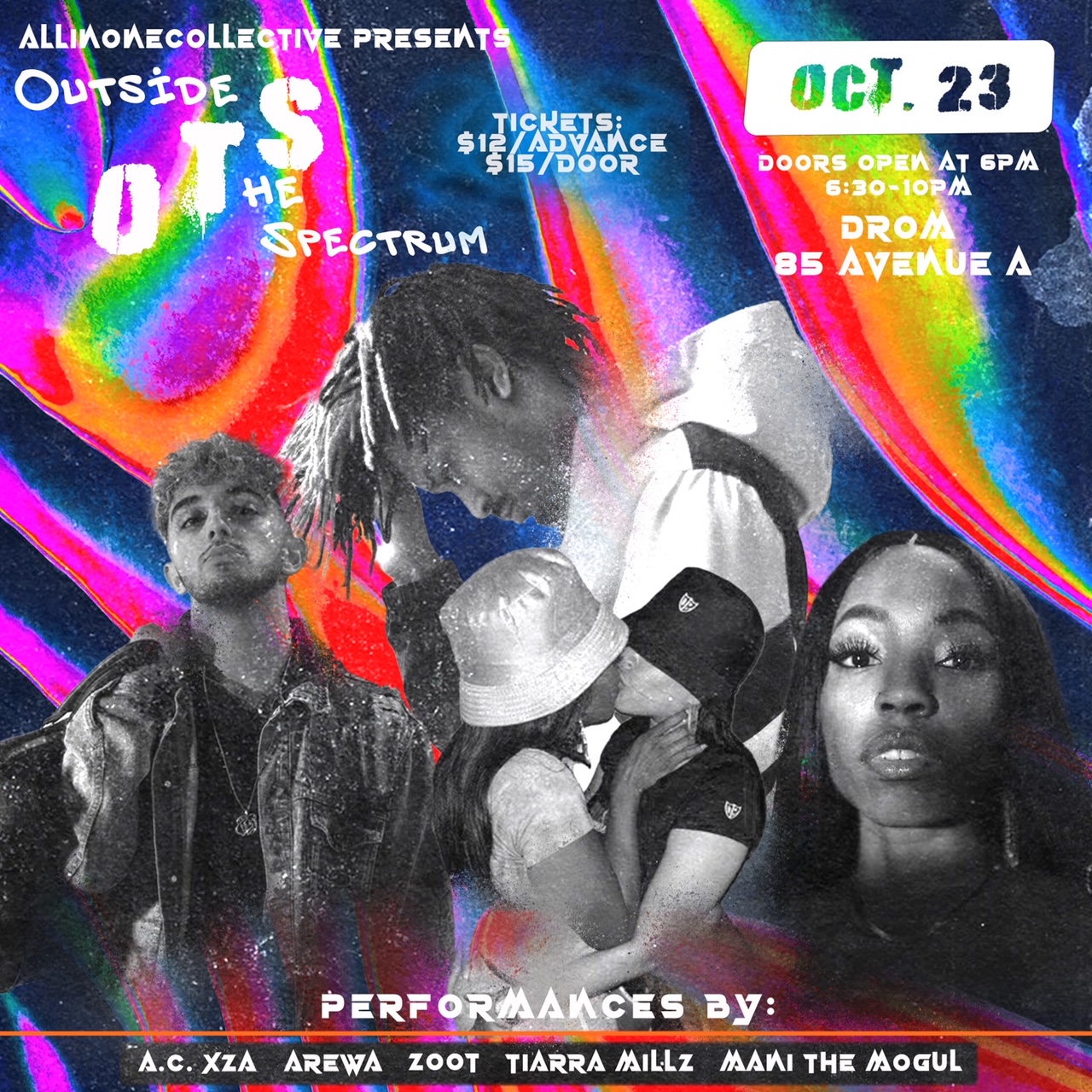